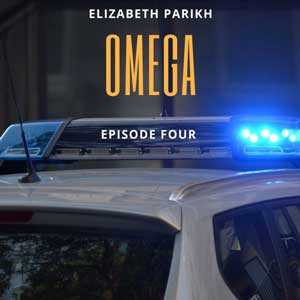 Newly qualified Police Officer PC Gifty Zahra has at last fulfilled a lifelong ambition to join the force. Now on the beat with her mentor DS Angela Appleby she is determined to impress and to keep the streets of North West England safe. After making a gruesome discovery, the pair find themselves at the centre of a tangled web of local corruption.

Cathy Breeze as the Shop Customer

With all other roles being played by members of the company.

It was recorded at the RNIB Talking Books Studios, London.


Brought to you by Wireless Theatre Company of Omega